Each memmo hotel is very much part of its location, combining perfectly with its setting. More than just a place to sleep, our guests mingle with the local community which creates an authentic experience and a real connection with a place, for those who choose us. 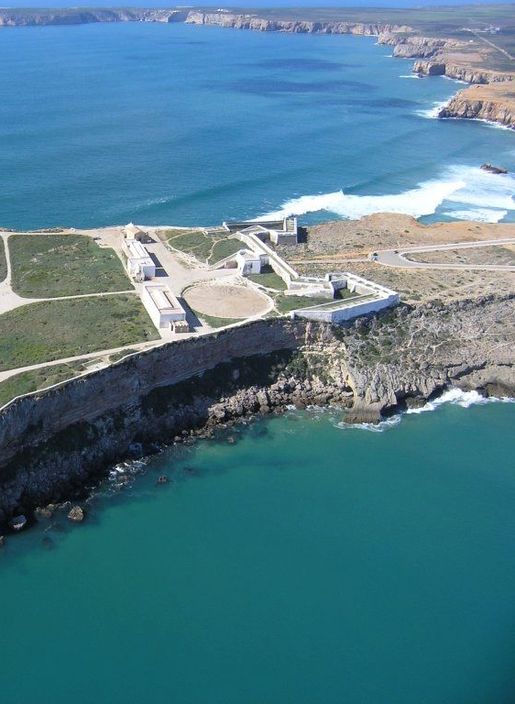 Sagres SightseeingString fortress, remodelled in the second half of the 18th century, and including a 15th century tower. The entrance boasts an impressive neoclassical Porta da Praça gate. The perimeter, fortified with gun batteries and cannons, extends the length of the Sagres cape. The fortress also features former supply warehouses, munitions store, barracks, captain houses and the shelters of the so-called "correnteza", which encloses the square to the south. The unique scenery and the historically documented presence of Prince Henry the navigator have bestowed Sagres with an unparalleled status in Portuguese legend and have brought worldwide renown. The history of Sagres is closely associated with the history of Promontorium Sacrum, a region documented since ancient times.

Sagres SightseeingConsidered sacred since 4BC, this is a region that was inhabited successively by peoples who worshipped deities of the sun. Following the burial of Saint Vincent on this cape, it became a pilgrimage site for Christians. There are records of convent constructions near the hermitage since the 15th century while a lighthouse, built in the 16th century, marks the cape's importance for the sea routes to the Mediterranean, Africa and later for the Americas. The structures date primarily from the 18th century and were considerably restructured in 1846 for the lighthouse.

Sagres SightseeingTypical 17th century façade. The central nave, dated 1726, is covered in blue and white tiles with the theme of dolphins and jars. On the 18th century gold painted panels of the main altar stands the image of Our Lady (early 16th century) the patron saint of the Church. The two lateral altars with wood carved panels feature 18th century images and panels representing St Peter and St Paul. The Museum also features interesting religious artworks, including two 16th century Our Ladies and two guardians. 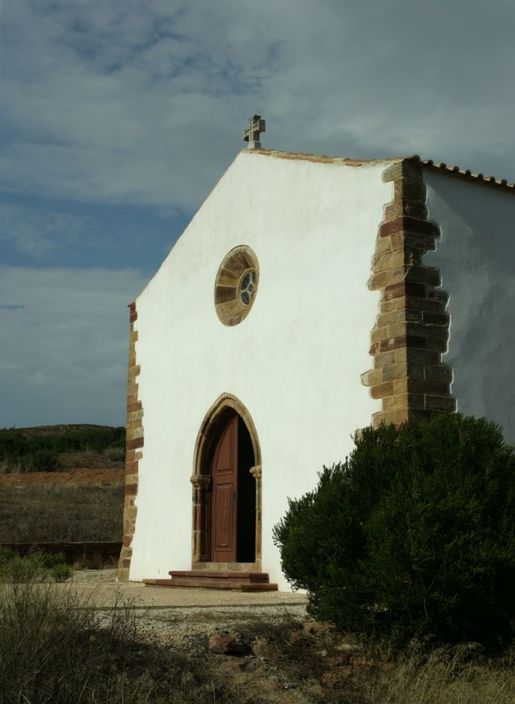 Sagres SightseeingThe small Our Lady of Guadalupe Hermitage probably dates back to the 13th century and has Templar origins. Gothic elements combine with a structure that has many features from Roman architecture. The main façade features a typical early Gothic modest and rural design, with an ogival portal without capital archivolts superimposed by a simple rosette. The interior of the aisle is unique. The most interesting part of this monument is the main chapel which is covered by an arched roof. The varied decor of the capitals is typical of a Gothic style which was very popular during the 13th century.

Cookies and other similar technologies are an essential part of how our Platform works. The main goal of cookies is to make your browsing experience easier and more efficient and to improve our services and the Platform itself. Likewise, we use cookies to show you targeted advertising when you visit third-party websites and apps. Here, you will find all the information on the cookies we use. Furthermore, you will be able to activate and/or deactivate them according to your preferences, except for any cookies that are strictly necessary for the functioning of the Platform. Keep in mind that blocking certain cookies may affect your experience on the Platform, as well as its functioning. By clicking “Confirm preferences”, the cookies selection you have made will be saved. If you have not selected any options, clicking this button will be the same as blocking all cookies. For more information, please consult our Cookie Policy.

These cookies are necessary for the correct functioning of the Platform, and they cannot be deactivated on our systems. Generally speaking, they are configured to respond to actions made by you when requesting services, such as adjusting your privacy preferences, logging in to your account or filling out forms. You can configure your browser to block these cookies or alert you when they are present; however, some parts of the platform will not work without them.

These cookies allow us to count the number of visits and sources of traffic in order to measure and improve the performance of our Platform. They help us to know which pages are the most and least popular, and how many people visit the website. If you do not allow these cookies, we will not know when you visited our Platform.

These cookies enhance the functionality and personalisation of the Platform. They can be put in place by us or by third parties whose services we have incorporated into our pages. If you do not allow these cookies, some of our services will not function properly.